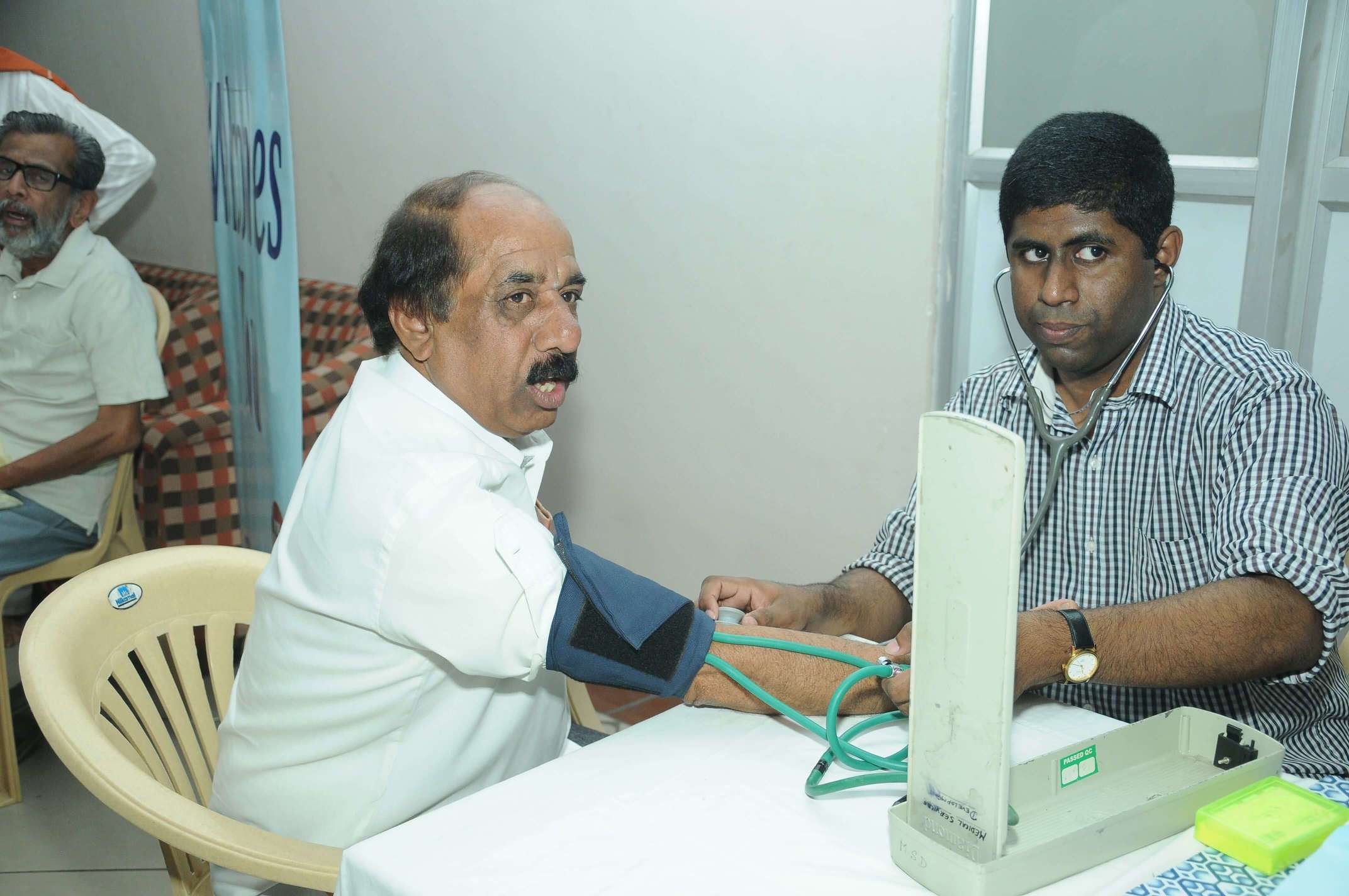 SSBSSF organizes medical camps regularly at different places of Bengaluru. This medical camp is for general public. Specialized doctors from distinguished medical colleges along with NC Volunteers render free service to the needy.

Names of the medical institutions that we are tied up with are as follows:

Category of different medical specialities for which Doctors are made available in this camp.

Free medicines and health drinks are given for those who cannot afford to buy even simple medicines. The medical test reports are duly scrutinized by the doctors who offer customized remedial suggestions. 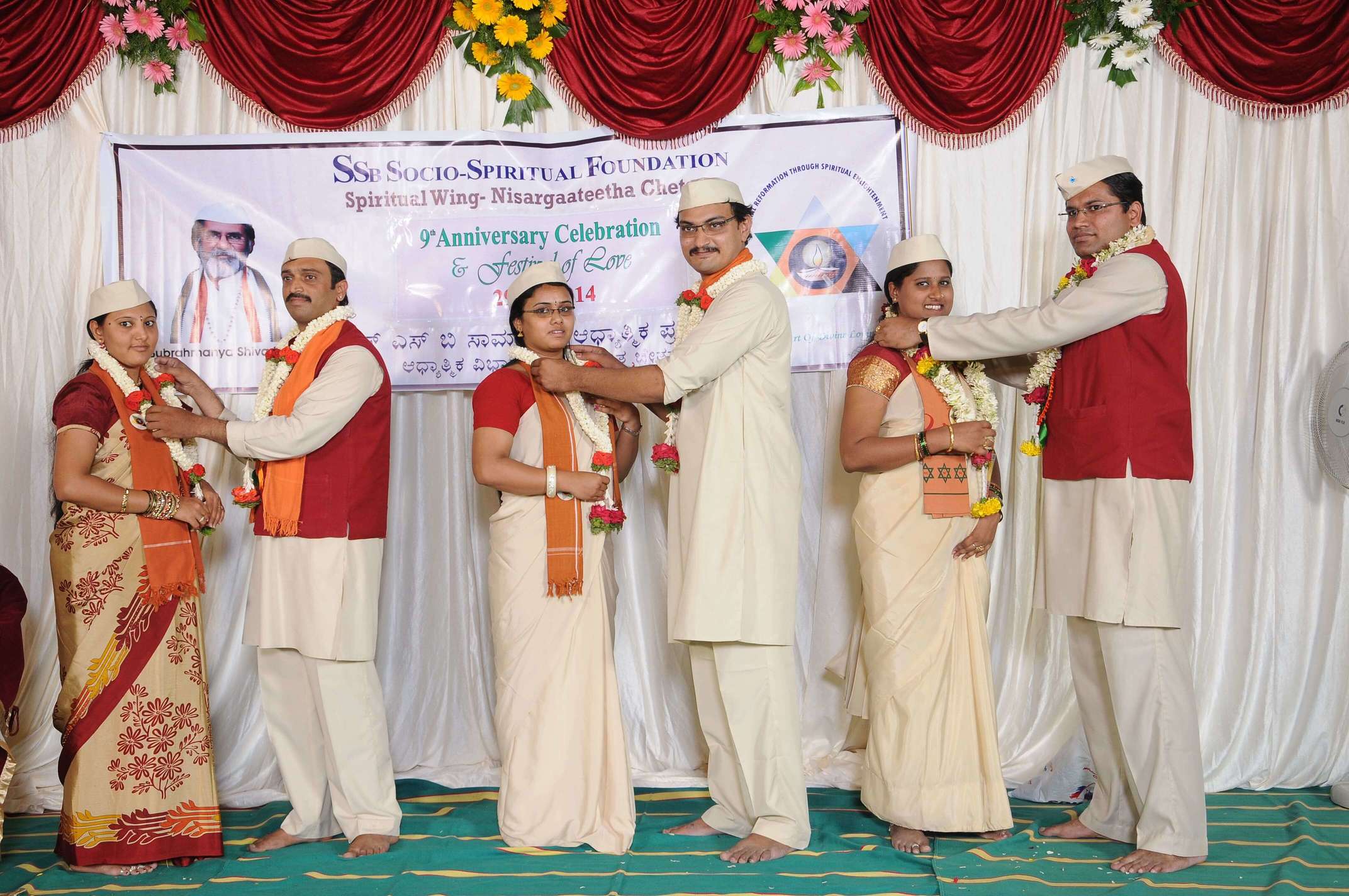 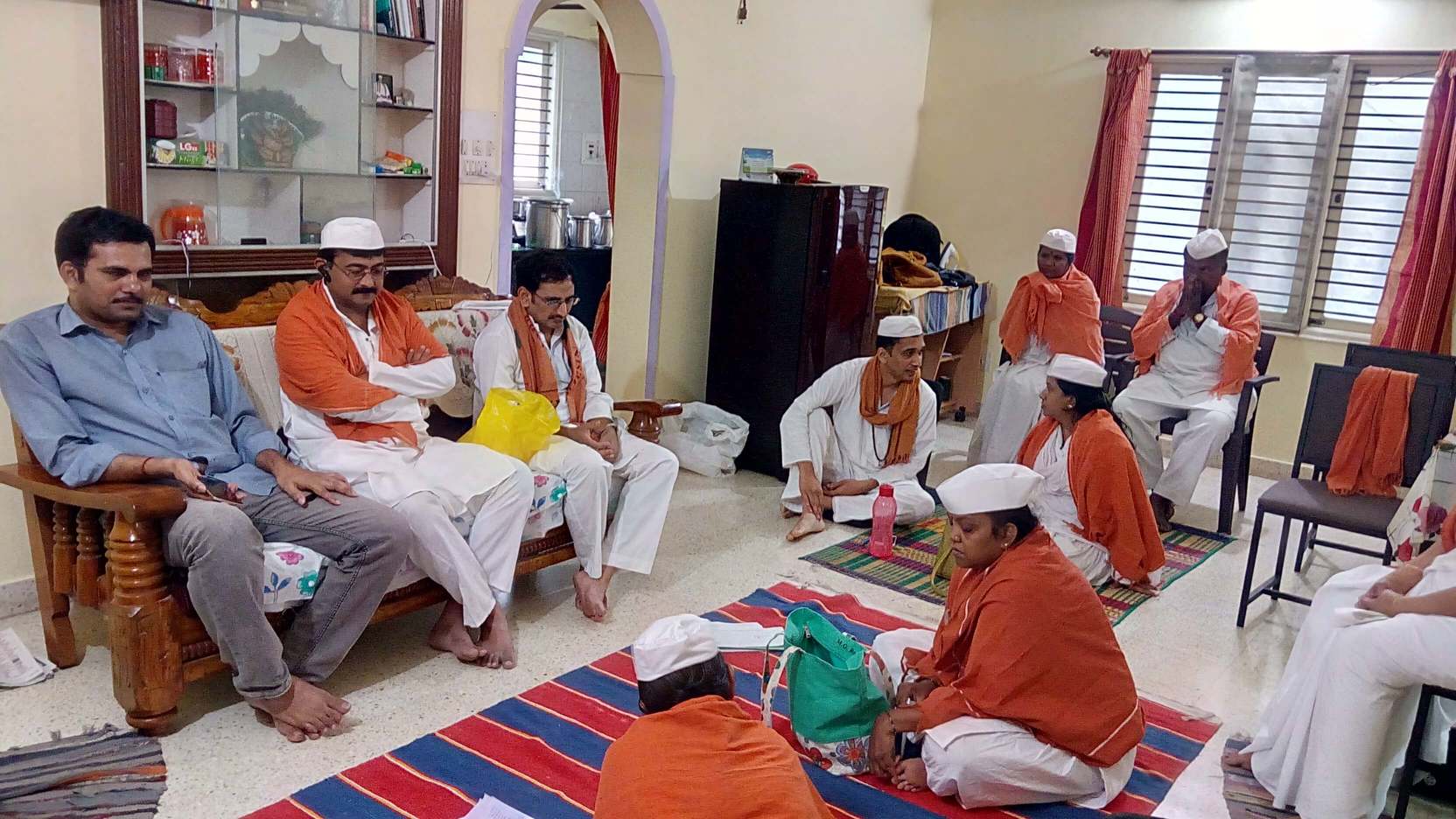 We conduct a monthly group meeting on every first Sunday of the month. Members of SSBSSF have been divided into various groups and each group is assigned a group leader who is generally an advanced practitioner. He/She facilitates the conduct of the meeting effectively. Personal experiences are shared among the practitioners to improve their knowledge and faith in the practice and Master. It also creates a feeling of oneness a sense of belonging among the members. 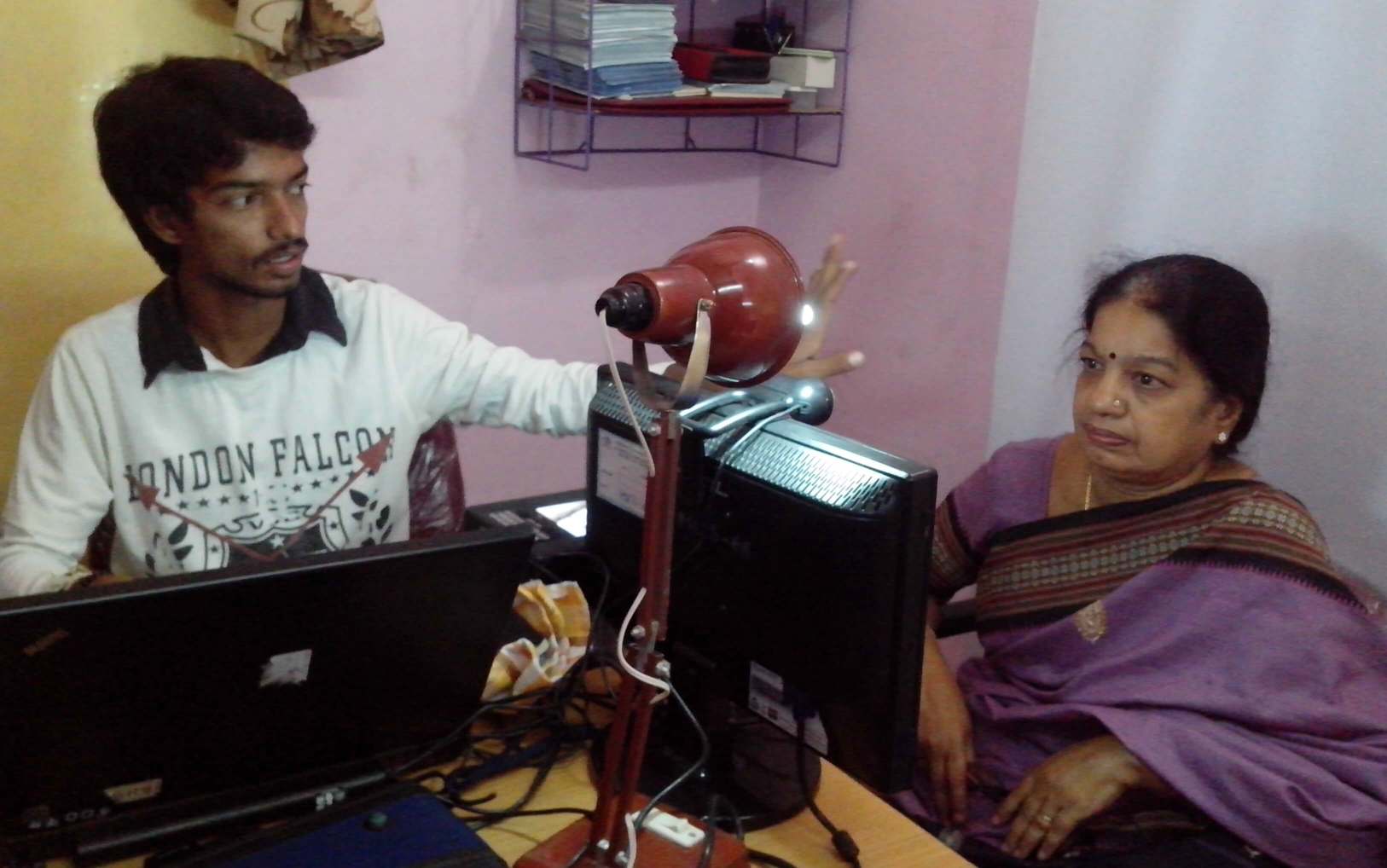 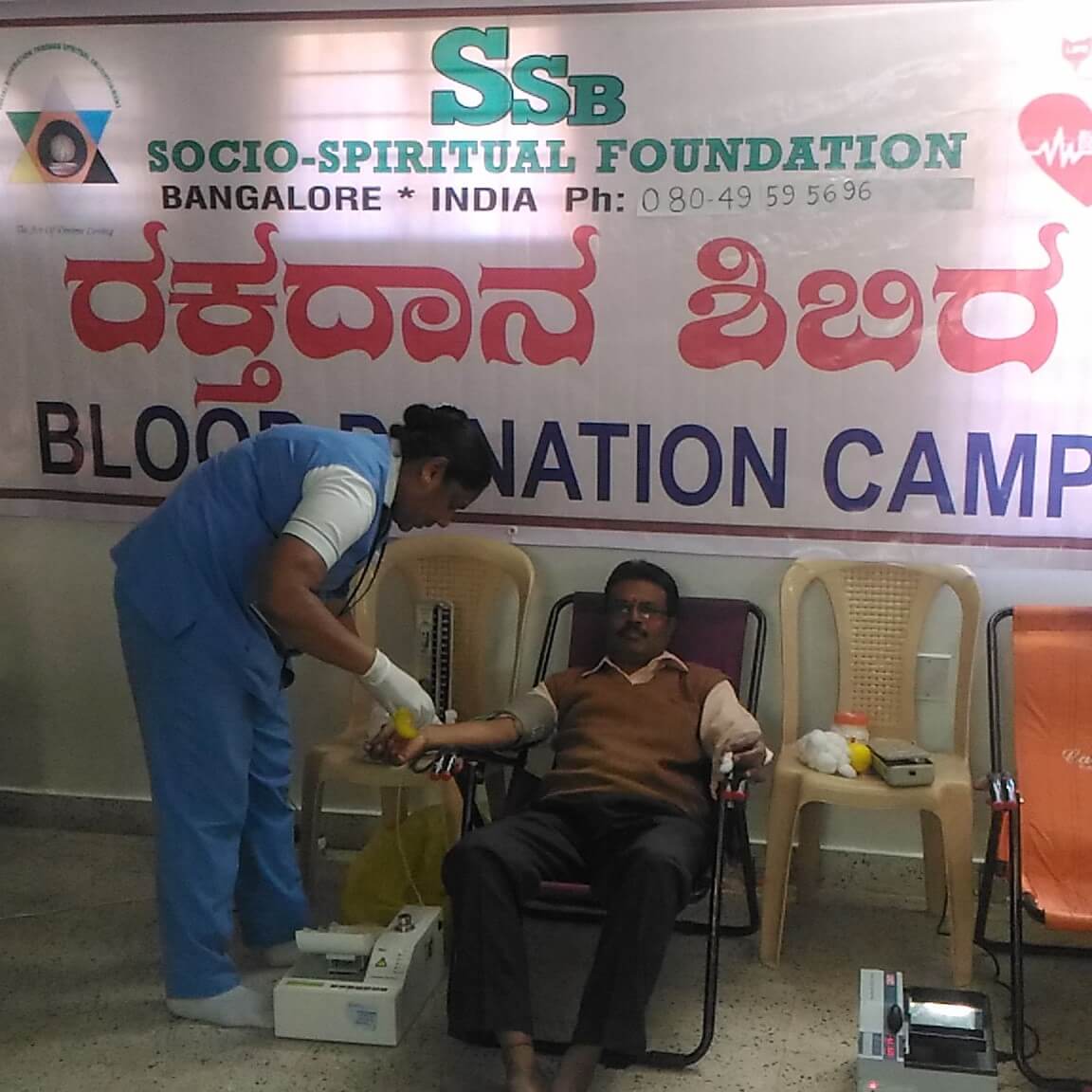 Blood Donations Camps are conducted every six months at our Raghava Nagar Branch. Eligible donors are identified after due tests and about 150 to 200 units of bloods is collected during every such camp. these camps are conducted with the co-operation of either Rastrotthana Parishat or Ramaiah Medical College. 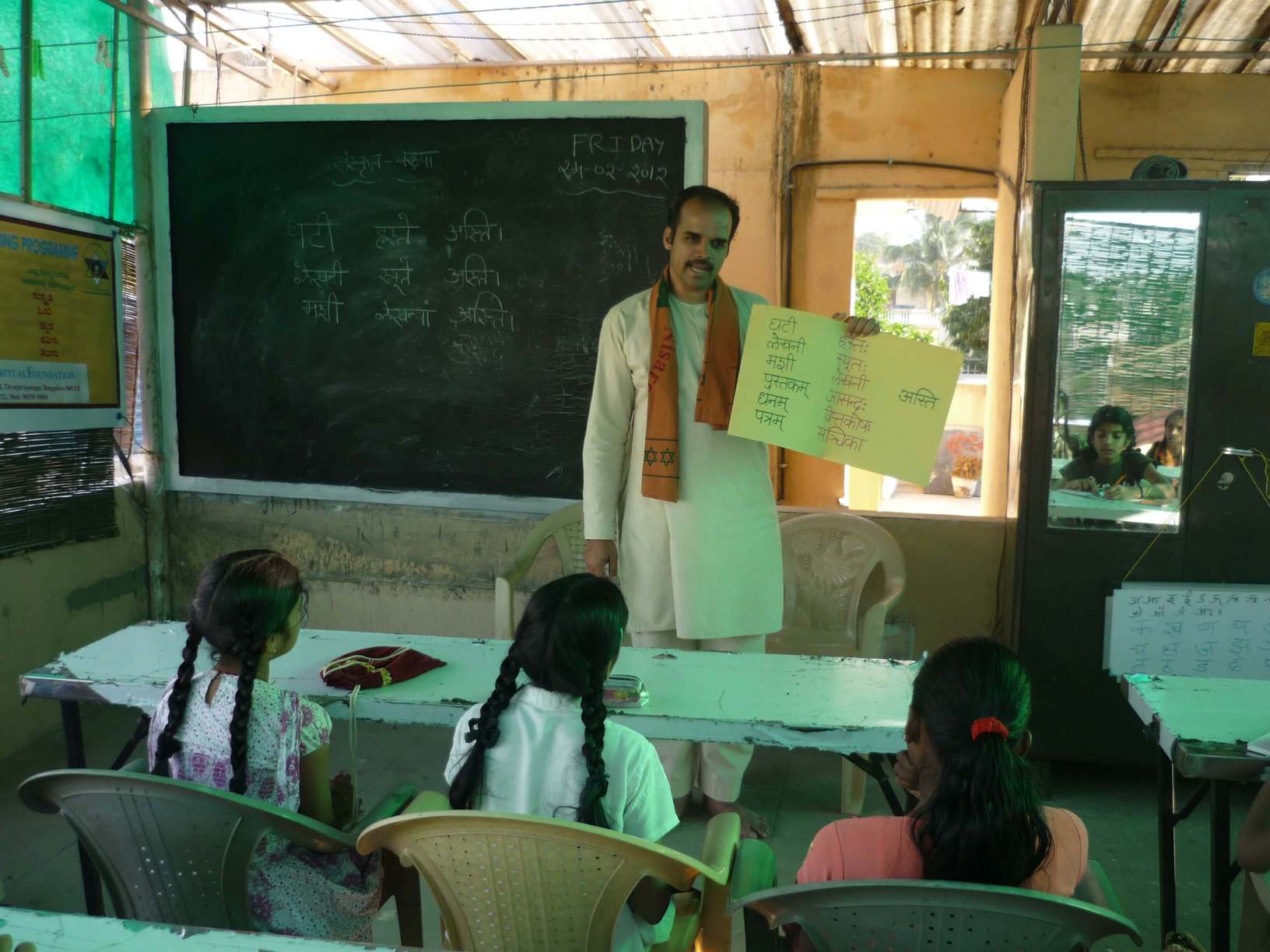 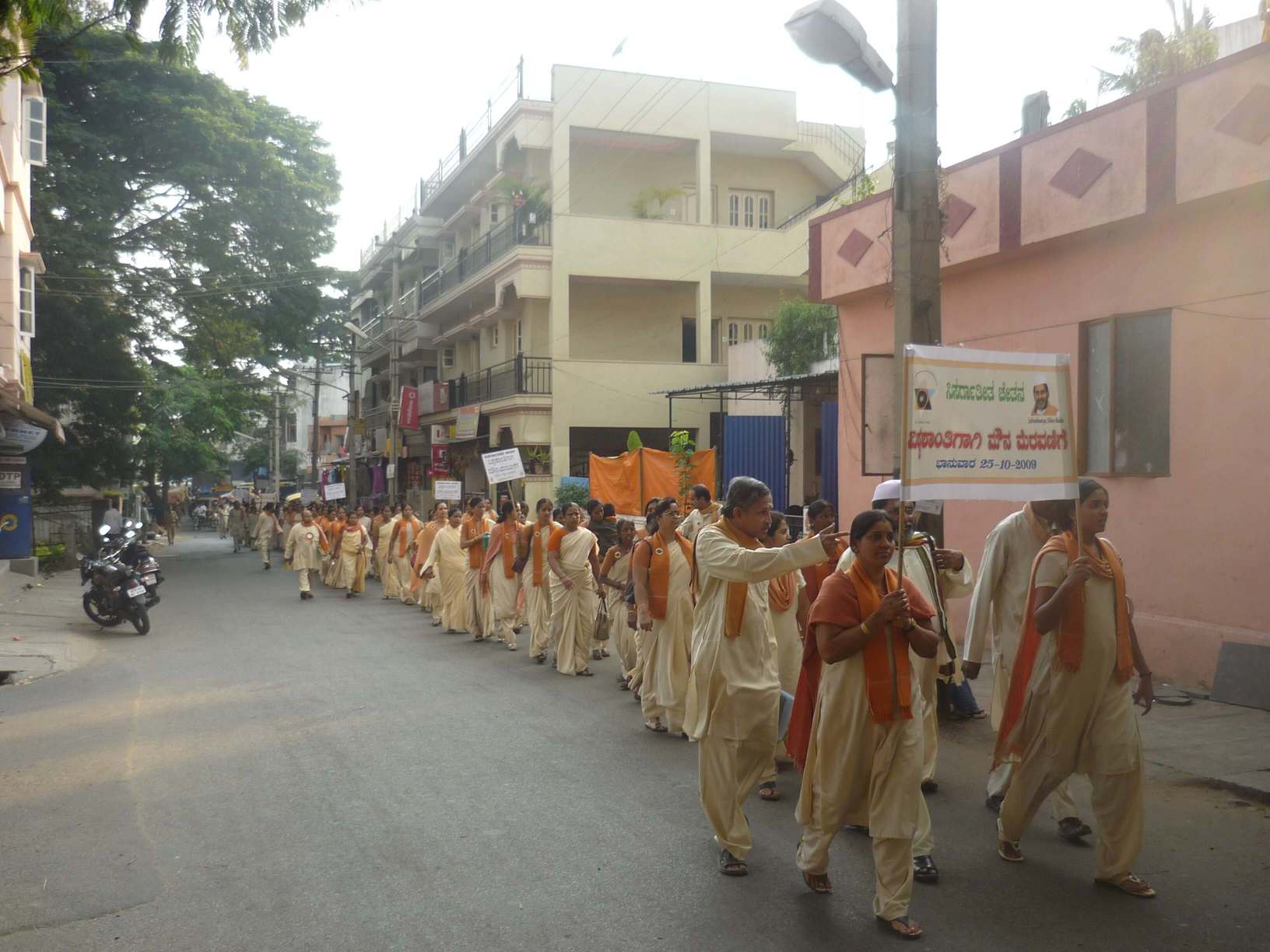 A milestone was achieved on 25/10/2009. SSBSSF conducted its 500th Satsangh. To commemorate this occasion a function was held and more than 700 people participated. Members undertook a procession from Thyagaraja Nagar to Vivekananda School, Srinagar covering a distance of about four kilometres. this procession concluded with the members assembling at Vivekananda School. Master addressed the audience and enthused the members to practice with sincerity and dedication.

It has been observed that many practitioners have benefited spiritually and materially after attending thee special spiritual classes which has brought a lot of peace and harmony in their lives.